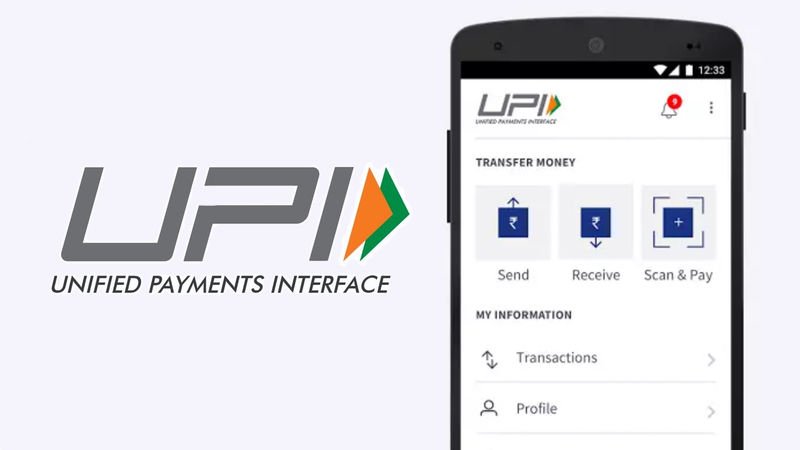 Unified Payments Interface, which made transactions and transfers of money so much easier for us, will now come at a cost. Soon, P2P and UPI funds transfers will be chargeable by some banks and it won’t take long for other banks to implement this rule.

UPI transactions were, up until now the only mode of transfers which were free of charge, but this sudden decision is sure to make a dent in the ease of the much-loved mode of online transactions.

These charges will be applicable from May 1, 2019.

Kotak Mahindra Bank is the first one in line and has announced that charges will be applicable on UPI payments. After the first 30 transactions in a month, Kotak plans to levy a charge on each P2P and UPI transactions, and this includes the transfer of money using the bank account number and IFSC (Indian Financial System Code).

Rohit Rao, who is Kotak Mahindra Bank’s Chief Communication Officer said, “While we continue to offer the first 30 P2P UPI transactions per month at no cost, charges are being introduced only for all subsequent UPI P2P fund transfers, beyond the monthly 30 free transactions.”

There are about 139 banks that offer UPI payment as an option for online transactions. All big names like ICICI, HDFC, and SBI are expected to go down the same way as Kotak Mahindra, as reported by sources within the banking industry.

Rao also said that the bank is still encouraging people to opt for UPI payments. Apparently, most of Kotak’s customers carry out only 5-10 transactions through UPI. He also said, “This is intended to prevent abuse of the UPI system and will not impact genuine customers. Receiving money through UPI as well as all merchant transactions continue to be free.”

The NPCI, National Payments Corporation of India hasn’t commented on these new and unwanted changes on UPI transactions.

This site uses Akismet to reduce spam. Learn how your comment data is processed.

Nowadays all most all of us are active on social media but we are ignorant of several features in our mobile phones. You can take…